Between this and new episodes of Arrested Development, I may soon start to forgive Netflix for its crappy collection of streaming movie titles. 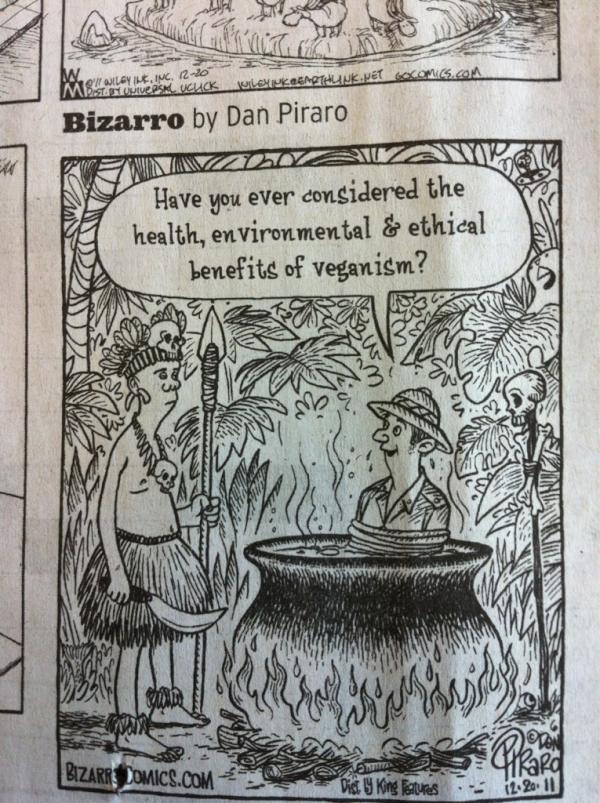 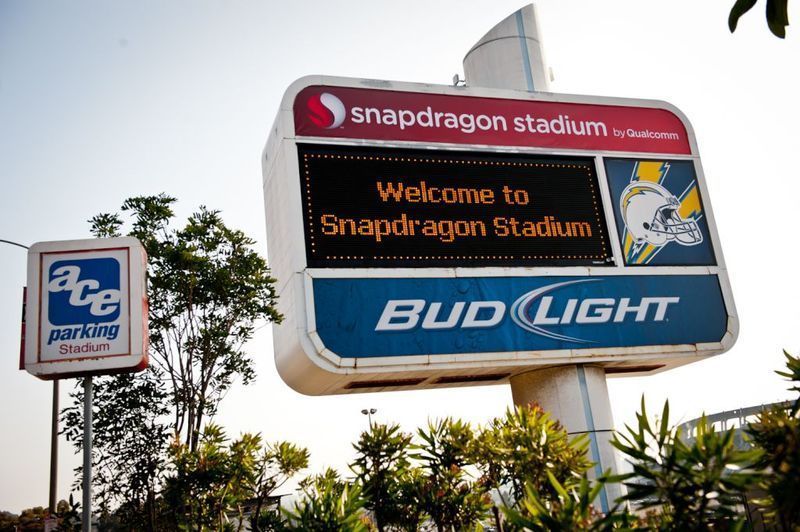 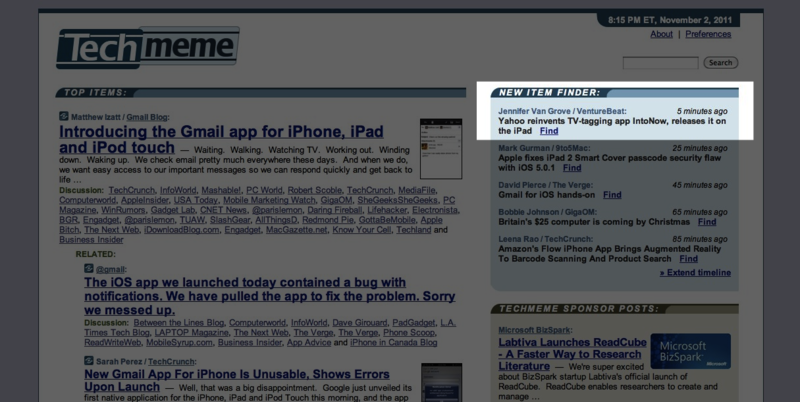 Oh and I know it's a bit belated, but I promise to update my Posterous (eventually) with a little more info on why I landed at VentureBeat. 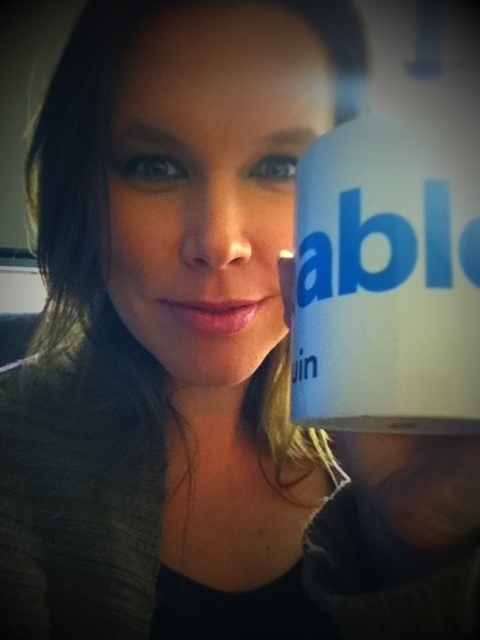 My time with Mashable has come to an end, and tomorrow I embark on an exciting new adventure.

Change is inevitable, but it's also hard. I have an exciting future ahead of me, this I know, but right now I'm completely absorbed in the memories of the past three years of my life.

You see, from the end of November 2008 until this evening, my life has been defined by one thing: Mashable.

Boyfriends and romances have come and gone, childhood pets have passed away, countless startups have launched only to be subsequently acquired, and even my location has been ever-changing. Mashable has been the one constant during this defining period of my life, and it's allowed me to do what I love -- tell stories that matter -- day in and day out, and find myself in the process.

When I was much younger, I used to think about the future and fantasize about the possibilities. Today, I live in the present tense, grateful for every moment. Much of this self-awareness can be attributed to Mashable and the invaluable things I've learned about myself while growing up with the organization. And 2,262 posts later, I know that I'm doing what I was born to do.

Mashable has great things on horizon. So too do I. It's hard to say goodbye, but I take strange comfort in pushing myself outside of what's comfortable. I'm ready to take a leap in the direction of the unknown. It's an act of bravery (did I mention that I'm terrified of change?) that I believe will help me grow as a writer and person. 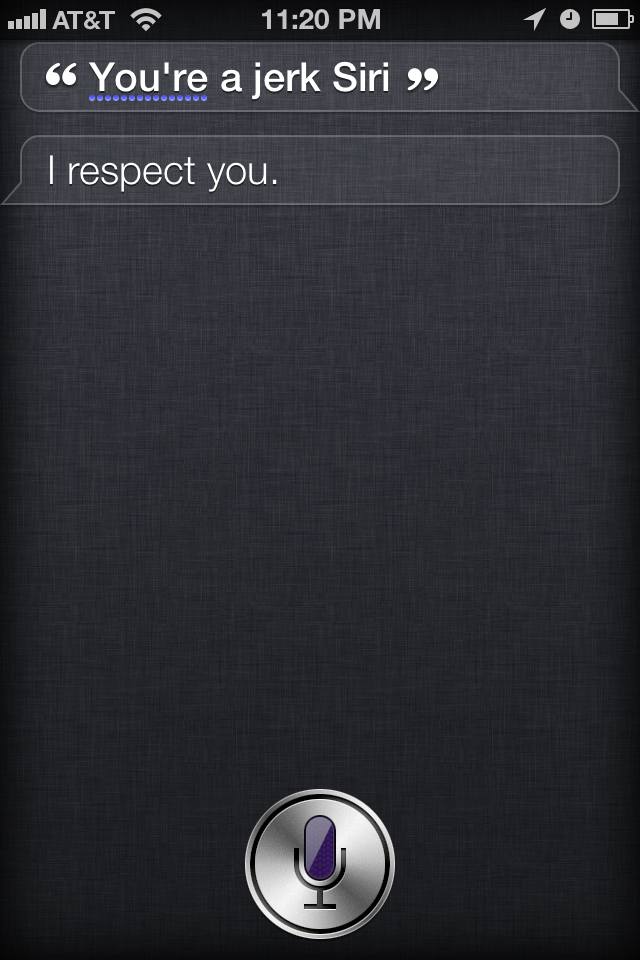 Going out in style? 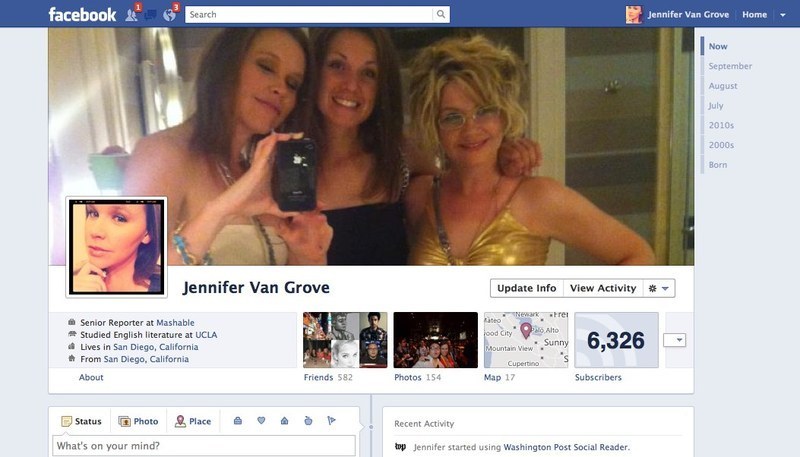 New super pressing dilemma: what Cover photo to use?