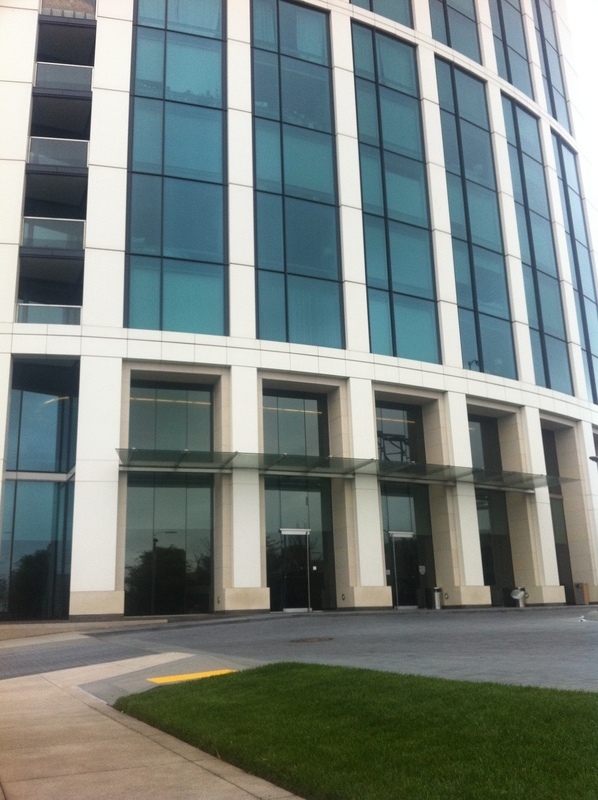 As much I so desperately wanted to fall in love with San Francisco, my heart will always belong to San Diego. It's the city where I was born and raised, the place where I met my female soulmate and the locale I will always consider home.

I may travel to events and conferences across the U.S., but when I return home, I want to come home to San Diego.

That's not to say San Francisco wasn't good to me. I lived in a fabulous condo with breathtaking views in one of the city's most prestigious buildings, became besties with many of my San Francisco co-workers and got to attend a few killer press events and investor dinners. Still, I never quite felt settled in San Francisco.

I wrestled with the decision to move back to San Diego for a few months. After all, I made this big to-do about moving to San Francisco, and when I make commitments I like to see them through. The problem was that the longer I stayed in San Francisco, the more I felt like I was losing touch with the essence of me. Monday through Friday was easy enough -- there's certainly plenty of work to be done -- but Saturday and Sunday were a strange beast. My life seemed to lack purpose on the weekends.

It slowly dawned on me. I'm no spring chicken. I'm not some awestruck college kid looking for a big break. No, I'm fast-approaching 30 (gah!) and I'm rooted. I may not have kids or a significant other, but I have roots -- my foundation is in San Diego. Why I was so naive as to believe that I could say "adios" to the most significant things in my life, I will never know. Let's just call it professional optimism.

But Angie -- the soulmate I mentioned above -- is everything to me. Our relationship has always been more like a marriage (though entirely platonic) than a friendship. She's so tightly wrapped up in my purpose for being that moving away from her was excruciating.

Of course, there's always more to the story, but some details are only appropriate for conversations over cocktails. Suffice to say, nothing is changing other than I'm saying goodbye to the apartment in the sky and putting my feet back on solid ground in San Diego. 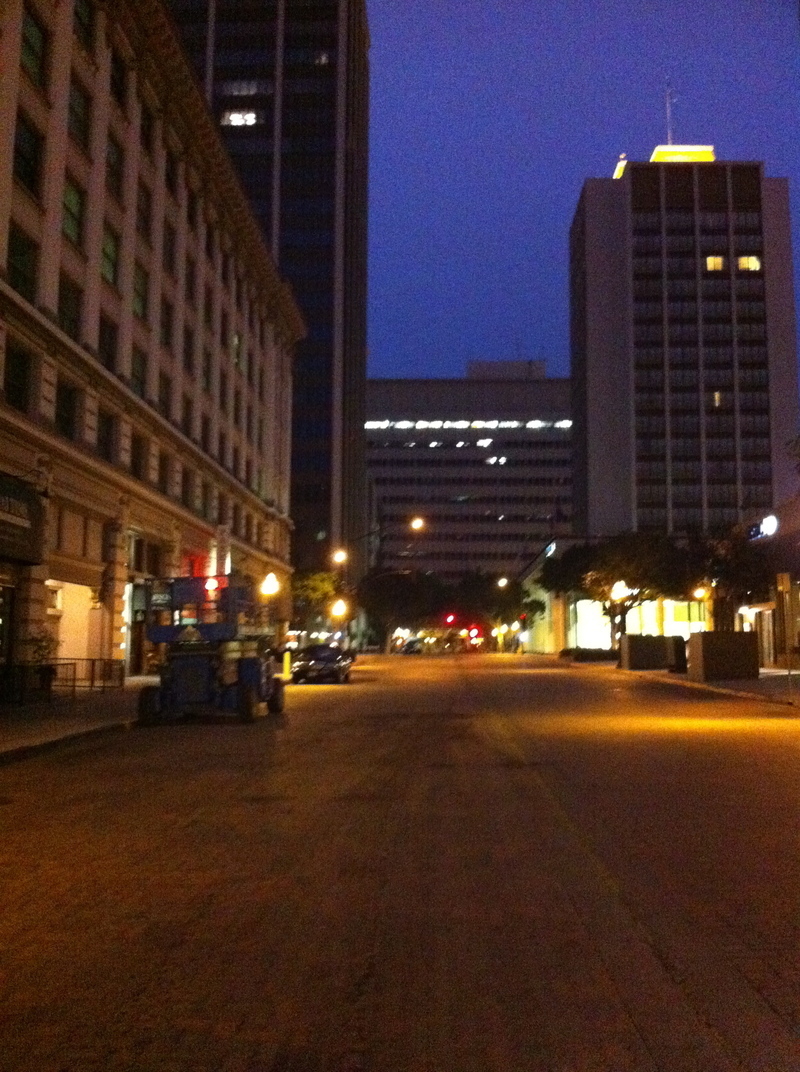 Those who know me, know that I am a San Diego girl. I was born here, raised here and every time I move away, I always find my way back. San Diego -- it's a part of my being. I live for our sports teams, our culture, our museums, our parks, our beaches and bays, our dive bars, our skyline and the flippin' fantastic weather.

I also live for my job. For nearly two years, I've reported web, tech and social media news for Mashable. Most of you know that I'm pretty passionate about what I do and the space that I report on. I go to bed thinking about potential stories and I wake up eager to get to my computer to catch up on news (even on the weekends). During my time with Mashable, the company has grown from just a handful of full-timers to a team of 30 plus individuals, a lot of whom work out of Mashable's New York office.
Now, the company is ready to build up its west coast presence with an office in San Francisco. As such, I've made the decision to move to San Francisco and join our team up there -- Pete, Ben, Jolie, Blake and Karen. My goal is to be in San Francisco by October, but that also depends on my ability to find a new place (if you know anyone who can help me out with a deal, let me know!). 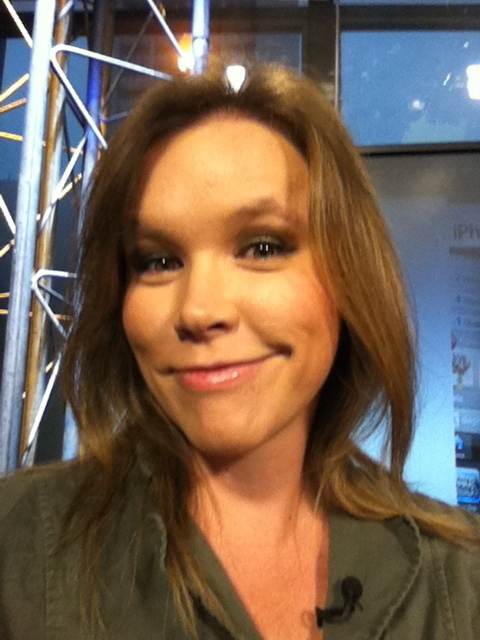 As rooted as I am here, my decision to relocate was an easy one to make. I know it's the road I was meant to take. Of course, this means I can't crash at my parents' pad when I'm having a bad day, and that my best-friend-turned-cop will have to keep the bad guys off the streets with only my morale support from afar. I also need to say goodbye to the friends I've made at NBC San Diego. I'll pen a much longer post on my year with the station, but suffice to say, Becky Stickney and Sean Monzet -- the two were instrumental in me becoming a part of the team -- changed my life for the better and instilled in me a new passion for broadcast television.
Apparently to the outside world, San Diego is synonymous with the movie Anchor Man. As such, almost everyone I encounter professionally can't help themselves from reiterating the now famous Ron Burgundy send off, "You stay classy, San Diego." I hate to break it to all of you, but you are SO not original. And yet, I don't really care. I laugh every time. And now, as I initiate my move up North, I can't help but feel a bit sentimental over the notion that no more will phone interviews, pitches and demos include that famous phrase.
The Padres are also in a pennant race with the San Francisco Giants, which makes my decision and the timing of the move all the more ironic. Rest assured, I will NEVER become a San Francisco Giants fan. EVER. Some things never change -- I'll be a San Diego girl no matter where I end up in life.
You stay classy, San Diego.