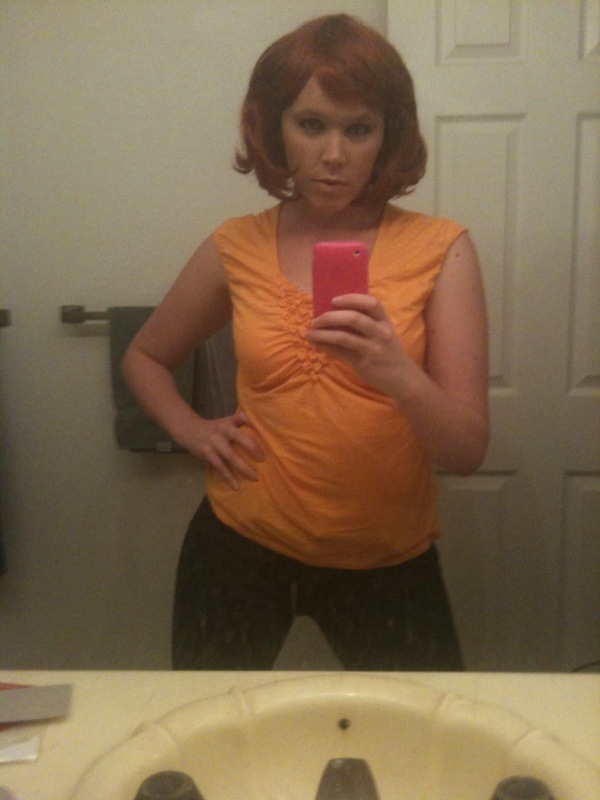 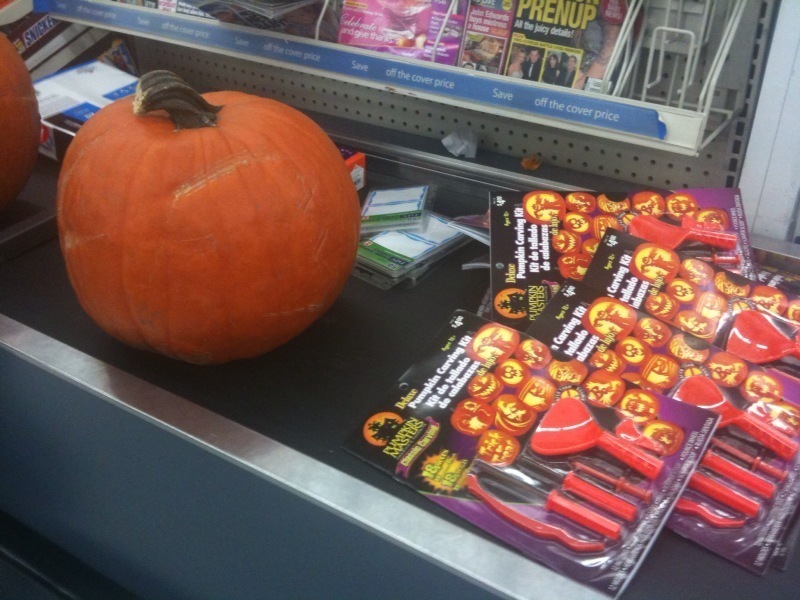 San Diego Twestival is an #SDTweetup for good... make it a point to come out and let's all do some social good together. Of course, there's always an added bonus of seeing yourself on TV, as I'll be covering the event for NBC San Diego. And don't forget poolside drinks! ;)

bummed that I missed this on TV...but still stoked to have had Shawne Merriman at an SDTweetup, and for ESPN to come out, capture it, and share it :)

Download IMG_1519.mov
As taken by Jay Yun of Trapster. Thanks Jay! 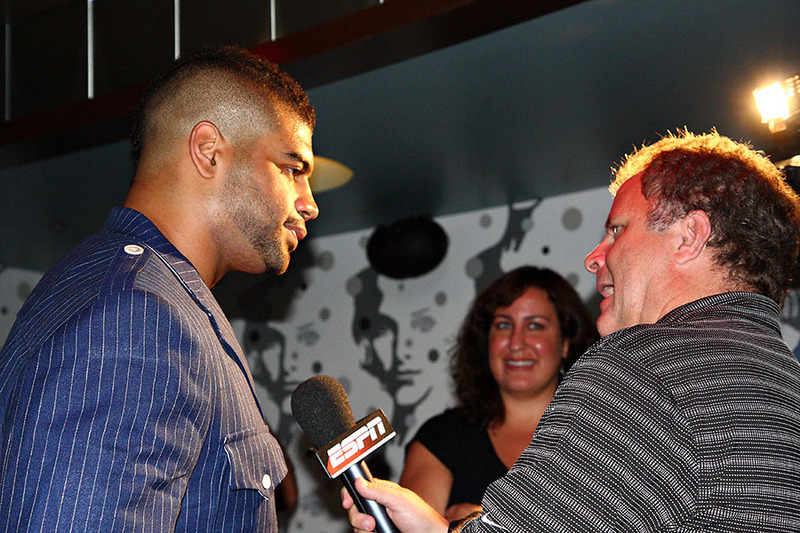 It's my sporadic video that I took in a rush before leaving Stingaree this afternoon (so apologies for shakiness). Pretty stoked to actually have the event come to life on Thursday. [Oh and it was too long to email to Posterous, hence the upload to YouTube.]