Men, meat is not manly! 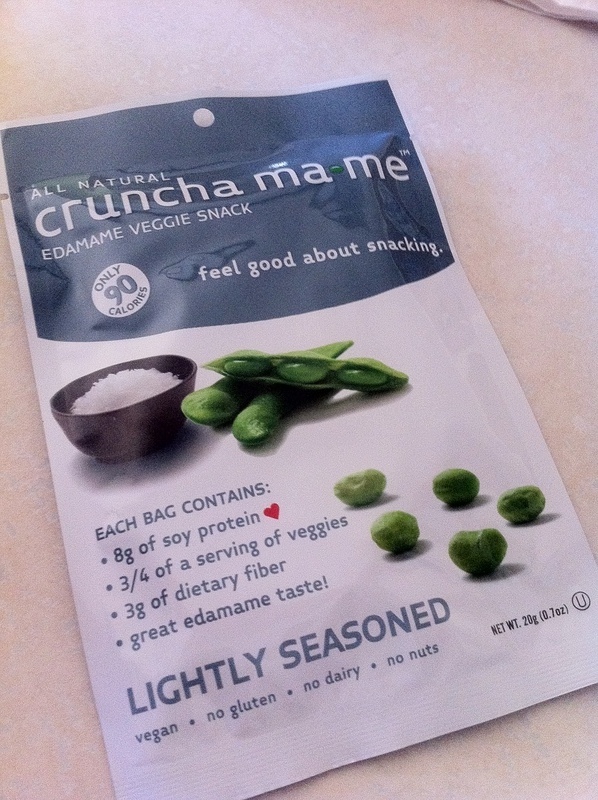 Crunch ma-me is about to release a new vegan snack that is a mix of crunchy dried edamame and veggies.

The Edamame Vegan Snack is 90 calories & includes 8 grams of soy protein. The company sent me some free samples to try. It's quite tasty although not overly satisfying. I'd probably buy a few packs for a road trip or flight just to have something to nosh on. Hopefully these snacks will crop up at 7-11 type markets. On a side note, I've had a few folks reach out about sending me vegan samples. I'm flattered and always willing to taste test anything vegan. For those making the offers, I don't consider myself an "expert" vegan, just one who likes to eat a lot & not feel deprived! Happy munching. 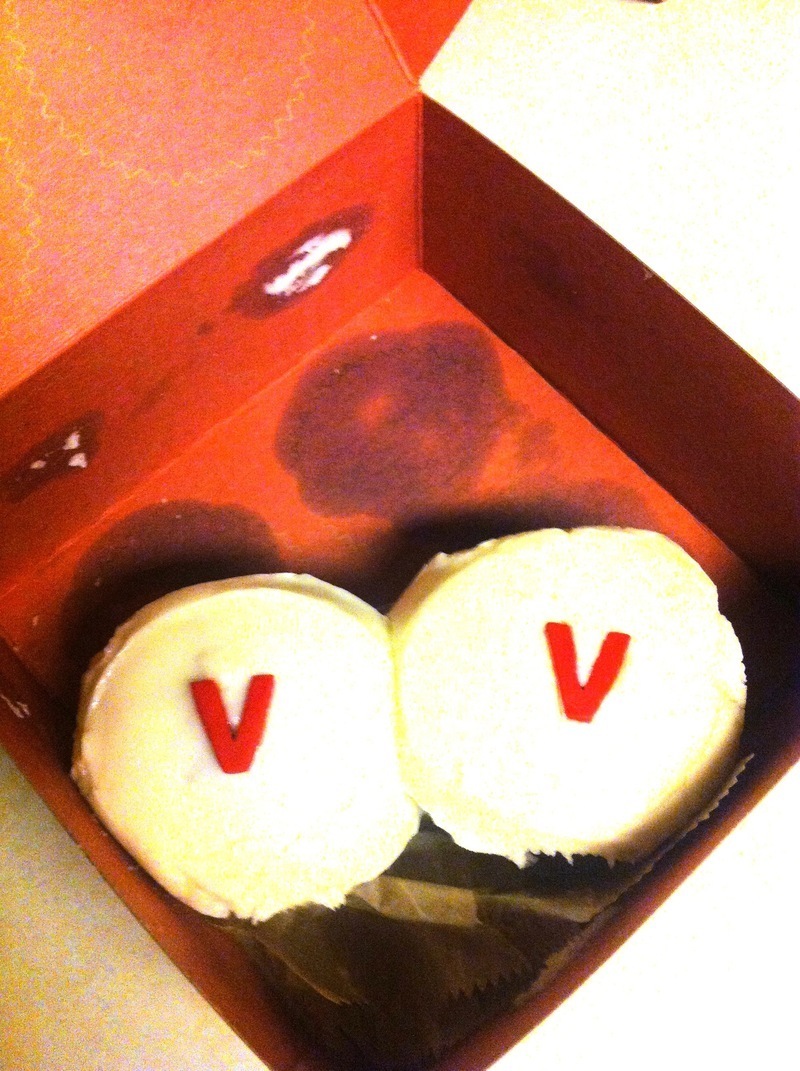 Actually... the V here is for Velvet. It's a Vegan Red Velvet cupcake from Sprinkles. Yummmmmm. Notice how 2 are missing? ;) 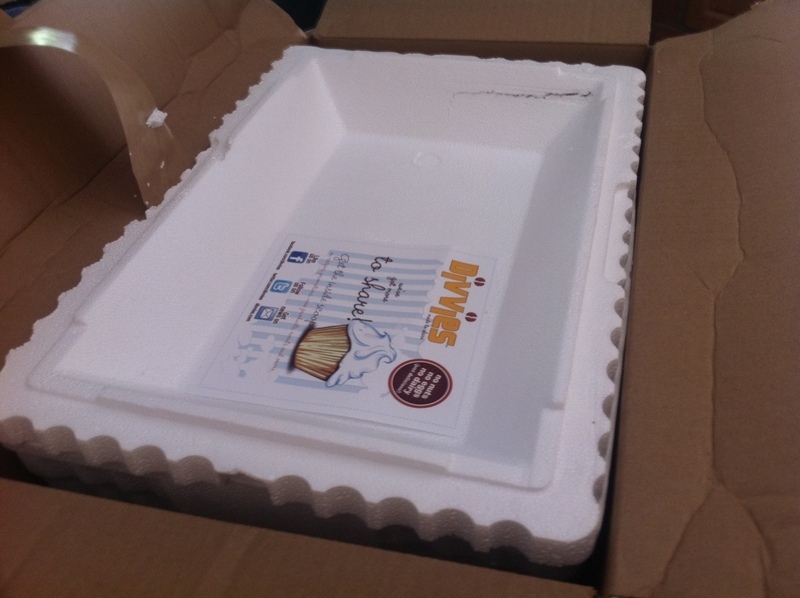 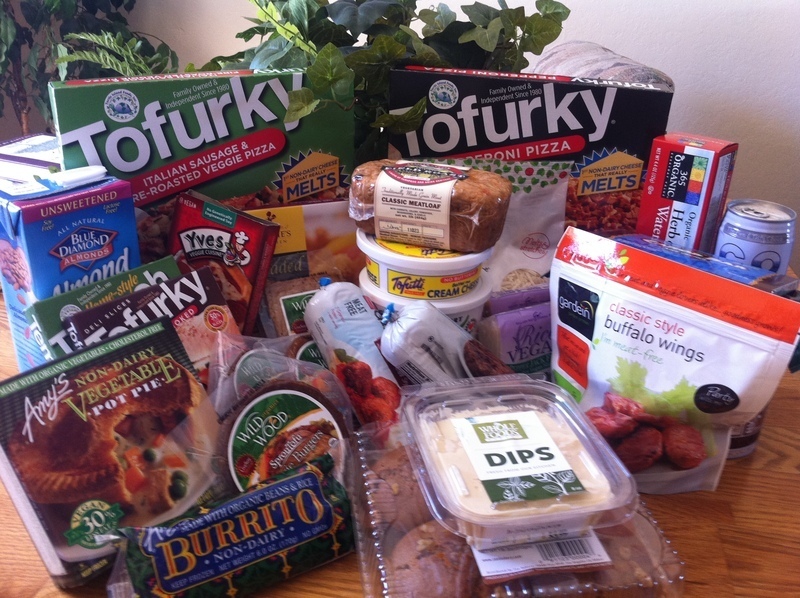 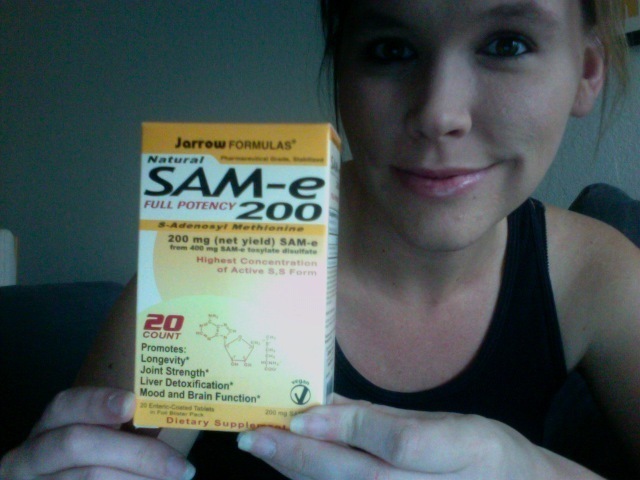 Read: Promotes brain function. As if I need any more of that :P.

Vegetarians and vegans have many options to choose from when craving a meat alternative. Vegan chicken, an imitation meat product designed to taste like poultry, is a popular vegan food. Vegan poultry can be made of a variety of ingredients, and is usually a healthier alternative to regular chicken products.

Imitation chicken has the same texture, and often the same flavor as regular poultry. The most common ingredient in vegan poultry is soy. Soy chicken can be flavored with a variety of other ingredients as well. These can include garlic, onion, dehydrated vegetables, herbs, and various leavening agents.

for my non vegan friends :)

trust me, it's quite tasty 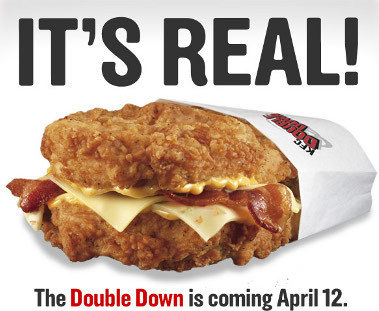 "it's bacon and cheese sandwiched between two pieces of fried chicken"

What is wrong with our society?!?

I'm totally appalled, but then again you guys know I'm vegan. What do the meat-eaters think? 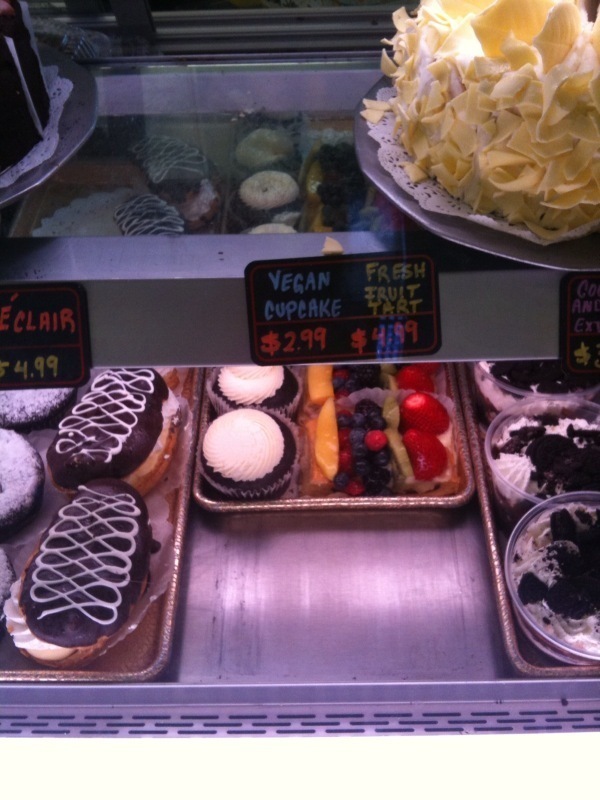 Back for more. So delish!